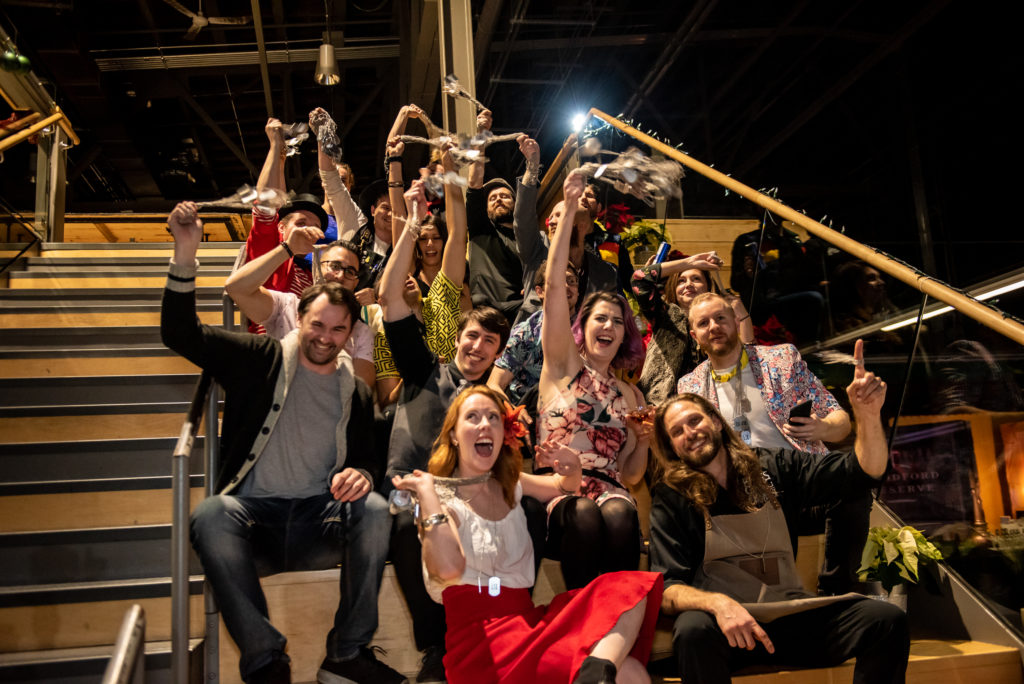 Halifax, November 21st 2019 – Halifax highlighted the talent of the region’s best mixologists at MADE WITH LOVE™, the largest mixology competition in Canada. This Monday, eighteen audacious bartenders competed to offer not just the best, but the ultimate creation that would amaze the epicurean crowd!

The eighteen regional finalists, who had been selected in the qualification round held in May, competed for the titles of Public’s Choice and Judge’s Choice in a truly festive and dynamic atmosphere.

The bartenders doubled with ingenuity so as to not let down the crowd who showed their love and support for the local bartending scene.

The winners? For this very special edition in Halifax MADE WITH LOVE™ is proud to announce that Reid Fraser, representing Lot Six Bar & Restaurant won the Judge’s Choice & the Public’s Choice awards with his Disaronno-based cocktail!

This well-deserved victory will bring him and Taylor MacPherson who ranked second for the public choice, to compete against the best Canadian mixologists at the MADE WITH LOVE™ finale in May 2020, where both finalists will try to bring home the title of Canada’s best bartender! 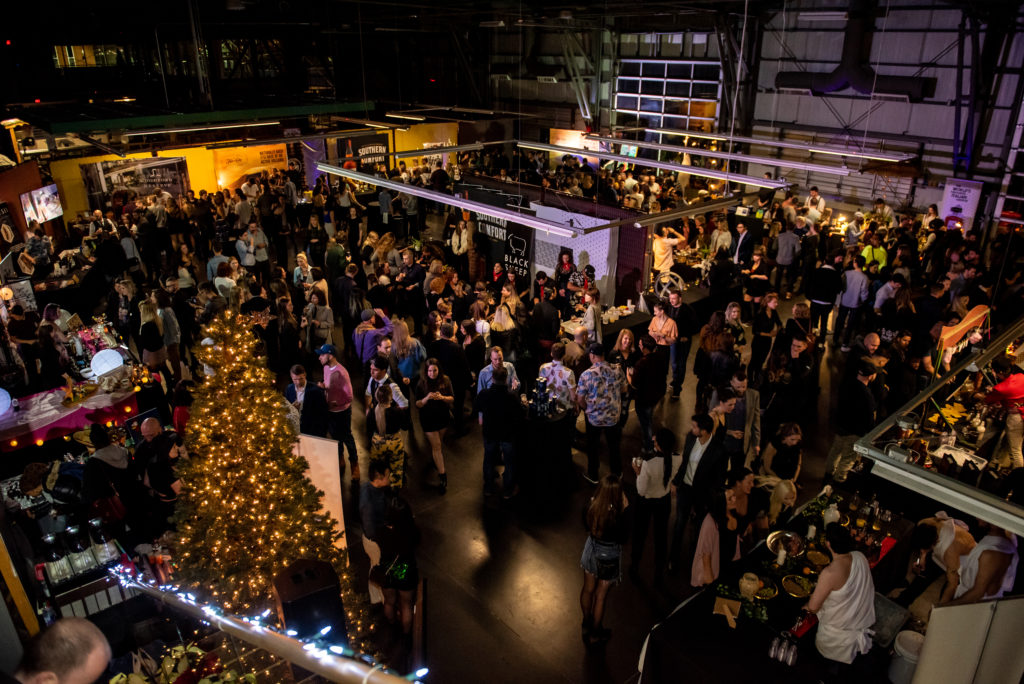 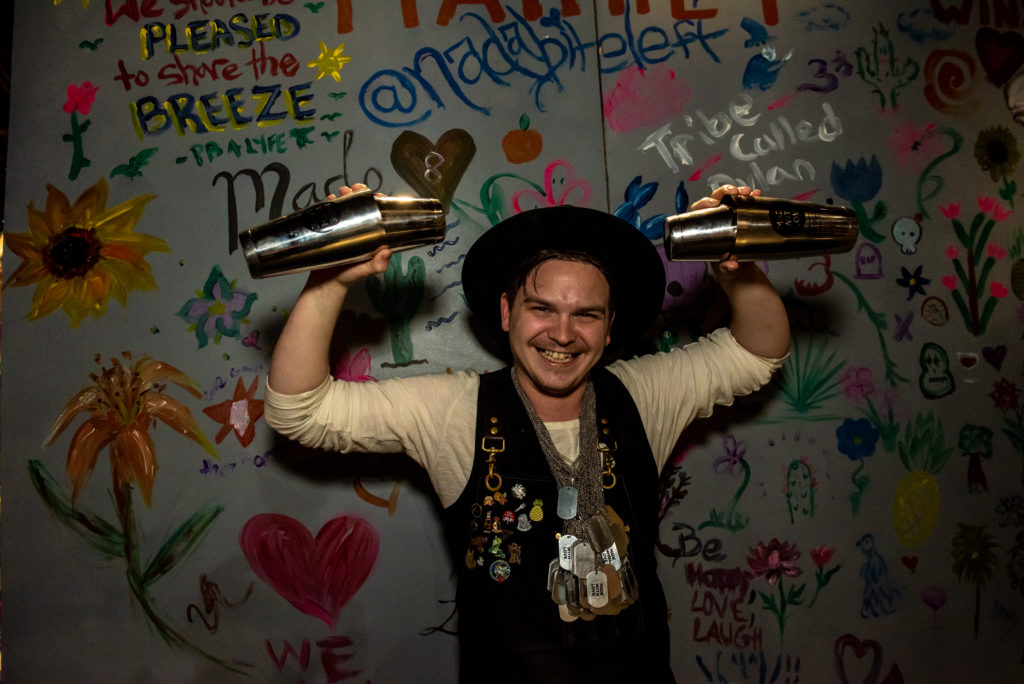 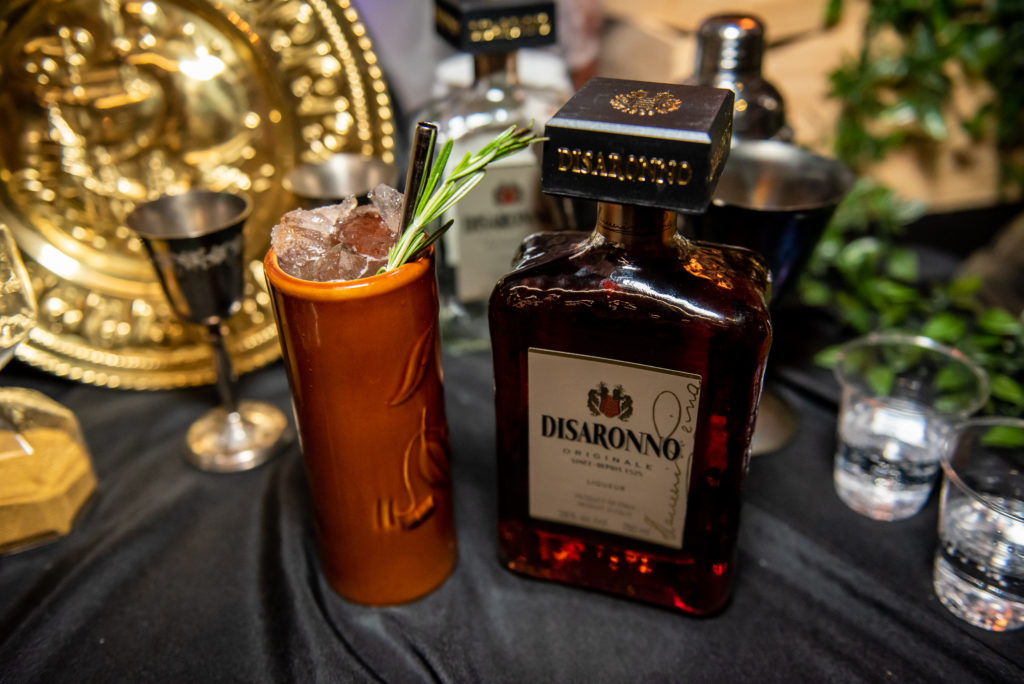 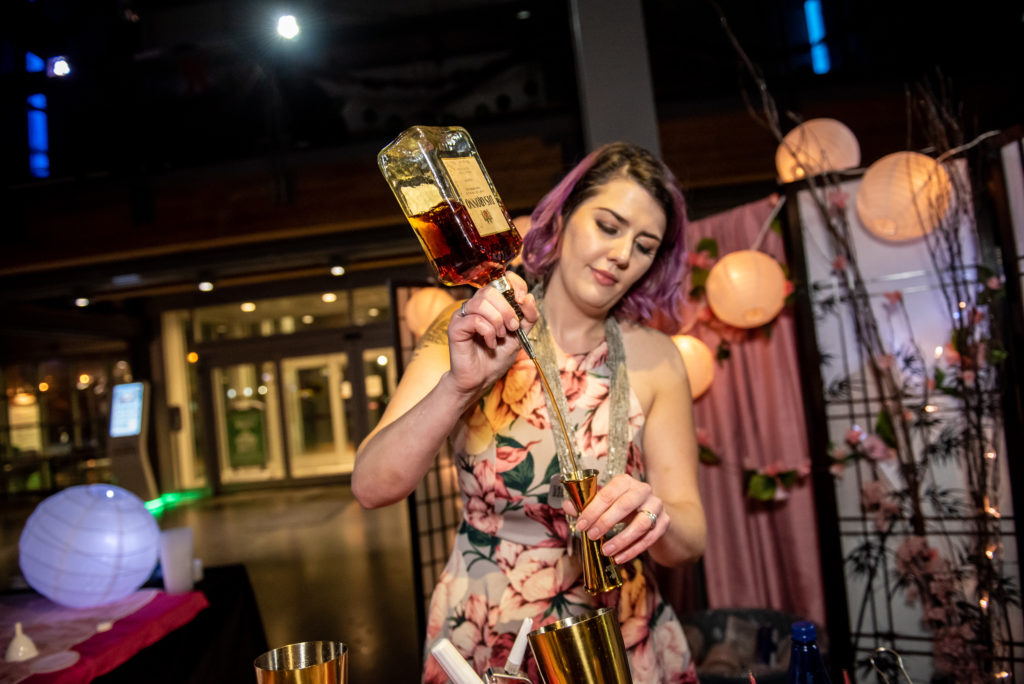 Congratulations to all competitors and thank you to our valued partners!