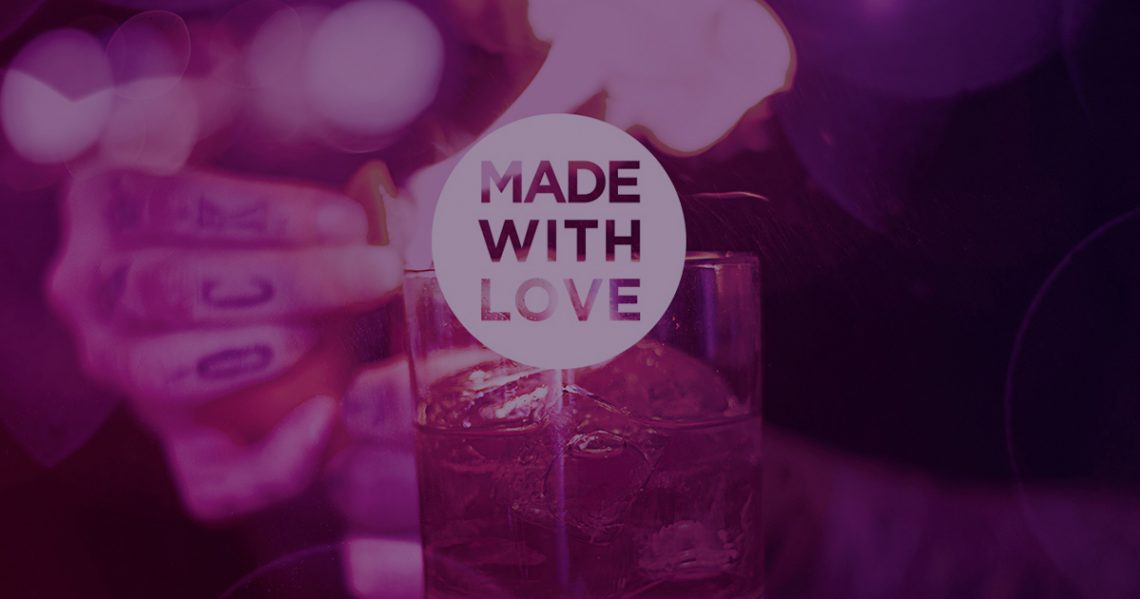 THE MADE WITH LOVE MIXOLOGIST COMPETITION ROLLS INTO HALIFAX ON OCTOBER 15th!

Organizers of the popular MadeWithLove™ Canadawide Mixologist Competition are planning to make a big splash in Halifax.

On October 15th, the Halifax Club will be the stage of a head-to-head competition where guests will taste and judge a line-up of original cocktails designed by 13 talented Halifax mixologists:

Following the outcome of the Qualifiers that took place in August, the finalists competing in the October event are:

Public’s Choice
Ticket holders will take part in thirteen exclusive tastings and be entitled to vote for their favourite cocktail. The winner will be awarded an all-expense-paid three-day trip to Montreal in order to present a new cocktail creation at the MadeWithLove Montreal edition that will be held December 17th 2012.

Judges’ Choice
The Judges Panel, which is composed of four people, will attribute a score to each cocktail based on the following criteria: originality, presentation and taste. The winner will be awarded an all-expense-paid three-day trip to Montreal in order to present a new cocktail creation at the MadeWithLove Montreal edition that will be held December 17th 2012.

MadeWithLove is proud to work with the following exclusive sponsors:

International event for cocktail enthusiasts and food epicureans, MADE WITH LOVE is your annual celebration of the craft cocktails industry! The public, along with a panel of renowned judges, are invited to witness this interactive competition by savoring exclusive and extravagant creations and vote for their favorites. Founded in 2009 in Montreal, MADE WITH LOVE has gained popularity through its mixology competition where passion and excellence bring the bartending community together to push the limits of creativity.