MADE WITH LOVE HALIFAX’S REGIONAL FINALS 2017

The Halifax local bar scene offered quite a show for the seventh edition!

Halifax, November 14th, 2017 – Once again this year, Halifax highlighted the talent of the region’s best mixologists at MADE WITH LOVE™, the most extravagant mixology competition in Canada. Audacious Barchefs competed to offer not just the best, but the ultimate creation that would amaze the epicurean crowd at the very unique and welcoming Halifax Seaport Farmers Market.

The regional finalists, who had been selected in the qualification round held in September, competed for the titles of Public’s Choice and Judges’ Choice in an atmosphere that awakened the senses. The Barchefs doubled with ingenuity so as not to let down the impressive crowd of cocktail lovers who showed their love and support to the local bartending scene.

This well-deserved victory will bring these two Barchefs to compete against the best Canadian mixologists at the MADE WITH LOVE™ finale in May 2018. Both finalists will try to bring home the title of Canada’s best Barchef, along with a trip to one of our partner’s distilleries. 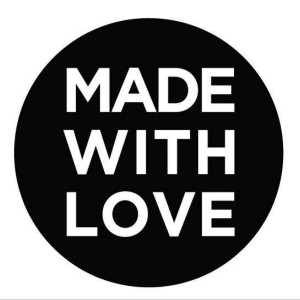